Although it takes some dedicated attention, most of us can learn to keep our stress within reasonable bounds. But sometimes fate throws us a curveball and we end up being exposed to situations so severe that they overwhelm our adaptive capacities (such as military combat, terrorist attack, rape, or a serious accident), Post Traumatic Stress Disorder (PTSD) can result.

The symptoms of PTSD can be placed into 3 broad groups:

Beyond these “official” post-traumatic stress disorder symptoms, PTSD can produce a wide range of symptoms of mind, emotions, body, and behavior leading to poor occupational and social functioning. Depression, alcohol and drug abuse, guilt, shame, and inability to trust are common. Often those with PTSD become over-controlling and can become disruptive and even violent.  Some people react in the opposite way, and they withdraw, avoiding the outside world completely. Commonly people dealing with PTSD have few if any close relationships – they become isolated, unemployed, and divorced. Domestic upset, violence, and child abuse are not uncommon.

It is important to remember that, although severe PTSD in a combat veteran may be obvious, there are many others who suffer from this disorder whose trauma was less obvious. Sometimes the trauma took place in early childhood or may involve situations the sufferer is unable or unwilling to share often due to shame and embarrassment.

Although there is no such “official” category at present, perhaps there should be – a mechanism similar to, but much milder than the classic examples. Dr. Miller noted through careful observation and history-taking, that many of the issues and imbalances that disturb our balance and functioning seem to be a variety of PTSD on a smaller scale. For instance, many people feel stage fright, shame, embarrassment, guilt, or find they overreact, withdraw, or are prone to procrastination when these are maladaptive. Yet there is no obvious traumatic event.

Dr. Miller, in the 1970s guided many of his patients and clients through the Selective Awareness Exploration, a kind of age-regression analysis. He found that many of a person’s current difficulties, whether mental, physical, emotional, behavioral, or relational, could be traced to events in their lives that overwhelmed their ability to think and respond rationally.

The Extreme Sensitivity of the Human Organism 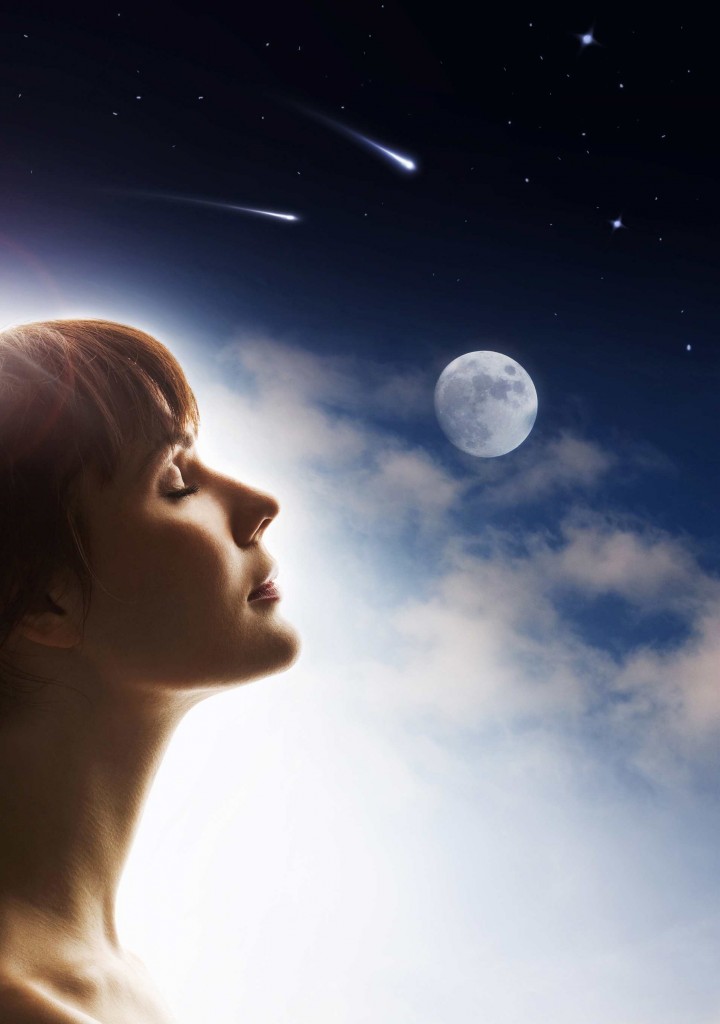 At birth, the human infant is extremely vulnerable, and if it is exposed to frightening experiences, such as having to be in the hospital for a few days, or an emotionally trying experience, or other situations it is incapable of coping with, it can be traumatized even at this early time. A similar vulnerability to trauma persists through childhood and beyond. Teasing, judgment, criticism, over-zealous punishment, random painful losses – all these can be the source of one or many sensitizing events.

During a sensitizing event, neural networks are formed in the subconscious part of the nervous system – networks that trigger ongoing dysfunction and illness. From that point on, throughout a person’s life,  normally harmless events can trigger extreme autonomic responses.

If a person is of a somewhat sensitive nature, the stress of everyday life may create lasting traumatic wounds. The culprit here is the insensitive and often abusive nature of our social environment – which has exposed us all to potentially traumatizing events. These may include:

If there are persistent maladaptive patterns of behavior in one’s life, it is worthwhile to consider that one of these “everyday traumas” may be at the causal root of dysfunctions ranging from:

The treatment of PTSD includes tools for bringing emotional reactions into balance and guiding mental imagery in rewarding and positive directions. Discovering how to be sensitive to one’s own emotional needs, being able to respond effectively to them, and developing self-esteem are important parts of recovery. Deep Relaxation and Guided Imagery are effective aids in this process. 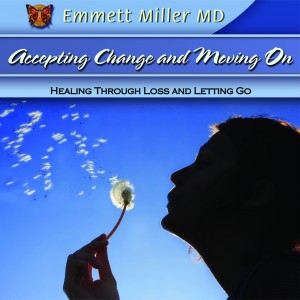 Accepting Change and Moving On: Loss and Letting Go (CD or MP3)

Read more about How to Heal & Recover Following Major Loss or Trauma – PTSD Treatment and Prevention with Guided Imagery & Meditation.  Other specific programs are: